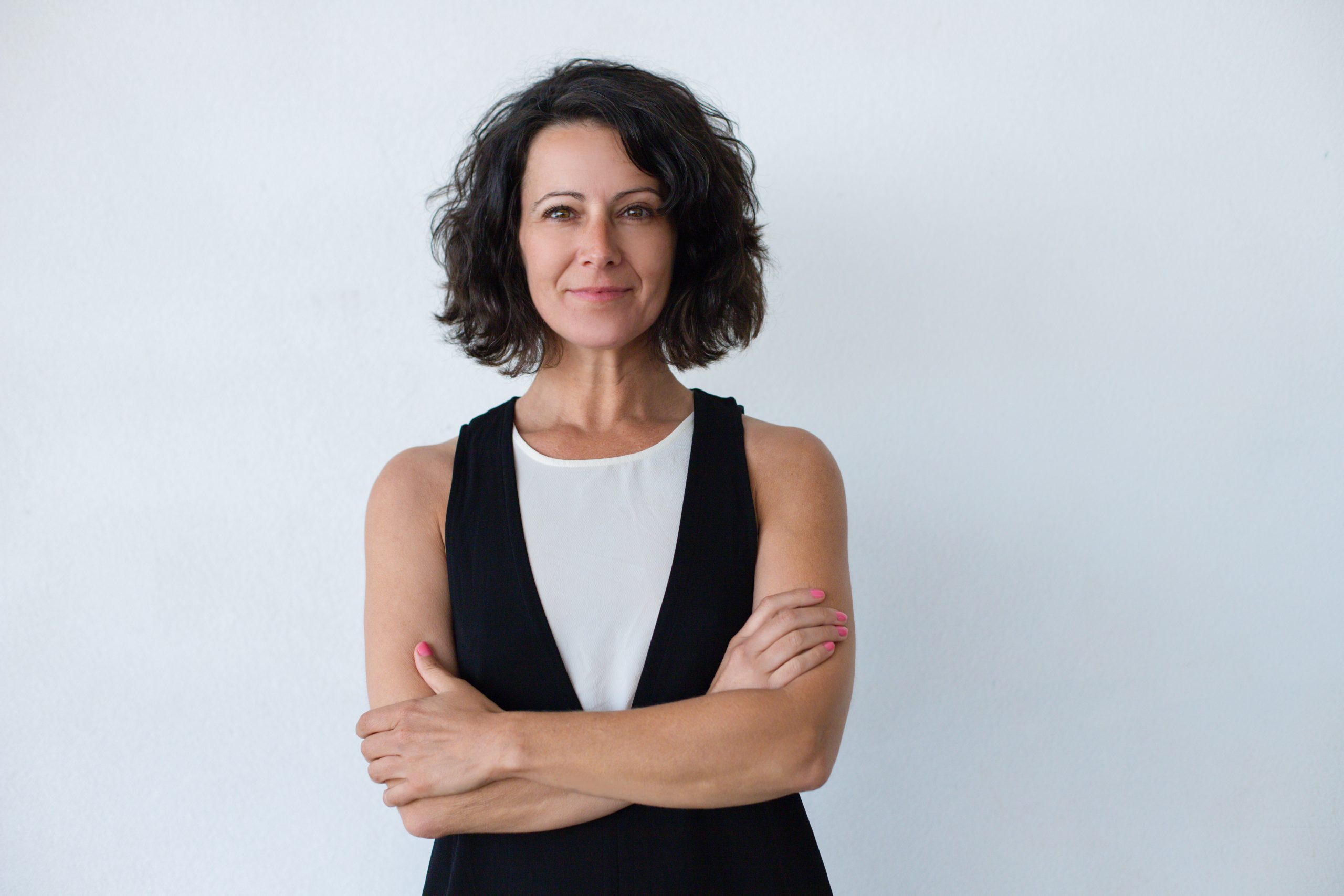 A new meta-analysis of studies adds new evidence for hormone therapy in menopause, concluding that many women receiving hormone therapy at this time are more likely to develop breast cancer. A second key finding from this analysis is that these women have been at higher risk for cancer for more than a decade after they stop taking hormones.

The study, published in the scientific journal The Lancet, looked at data from dozens of studies, including long-term data on more than 100,000 women who developed breast cancer after menopause. Half of these women had received hormonal menopause treatment.

The longer the women were treated, the more likely they were to develop breast cancer.

According to the researchers, these findings could play a role in how women and their doctors decide how to manage menopausal symptoms. “This is a conclusion that many researchers and studies around the world agree with. These new results are important, “commented Valerie Beral, a cancer epidemiologist at the University of Oxford and one of the lead authors of the new study.

For years, women have been taking synthetic forms of hormones, estrogens or a combination of estrogens and progesterone, to replace the hormones that were reduced during menopause. Researchers have already suggested a possible association between hormone therapies and the increased risk for breast cancer.

In 2002 and 2004, the Women’s Health Initiative, a combination of menopausal women’s health studies conducted by the US National Institutes of Health (NIH), issued reports showing that women using combination hormone therapy were more likely to present breast cancer. These reports quickly spread and hormone therapy for menopause declined – along with rates of breast cancer.

What was not answered, however, was whether the risk was still present or how it was differentiated based on the type of hormone therapy each woman received. This was the rationale behind the post-analysis.

What the researchers found

> Compared to women who never received hormone therapy, those who took hormones to improve menopausal symptoms had a significantly higher risk of developing breast cancer.

> They found that 6.3% of women who never received hormone therapy developed breast cancer compared to 8.3% of women who used combination therapy continuously for five years. This equates to an additional cancer diagnosis for every 50 users.

> The more women treated, the greater the risk of cancer. Women who discontinued treatment had a lower relative risk than women who continued to use it, but remained at increased risk for about a decade after discontinuation.

> The level of risk was found to depend on the popularity of a woman receiving hormone therapy in menopause.

> The study also found that women who took the combination drug were more likely to develop cancer than those who took estrogen alone.

The new analysis does not show that hormone therapy in menopause directly causes breast cancer. But the researchers suspect the association is related to hormonal changes at this time. Ovarian hormone levels drop dramatically during menopause, and it is believed that women who enter this phase are less likely to have breast cancer.

However, the use of hormone therapy can keep women in a pre-menopausal state, preventing them from having the protective effect of menopause against this cancer.

And a limitation of the study

The findings generally concern middle-aged women in developed countries. The researchers found that hormone therapy in menopause had no significant negative effect on obese women, although obesity is also a risk factor for post-menopausal breast cancer.

For the time being, experts are advising women and doctors to weigh carefully when the potential benefits of using hormone therapy outweigh the risks.

Alternatives – such as dietary supplements specifically for this period – should be considered as a possible, safe and in many cases equally effective solution, depending on the symptom that needs to be addressed.

Femarelle, supported by numerous studies worldwide, and according to Professor Andrea Genazzani (see related video), president of the International Society for Gynecological Endocrinology, the patented principal component of the Femarelle DT56a, is a good and safe alternative solution for managing the symptoms of menopause.

We use cookies to ensure that we give you the best experience on our website. If you continue to use this site we will assume that you are happy with it.Accept